Our Purpose: To serve our world, nurturing relationships and developing opportunities.

Our brand is synonymous with innovation, integrity and professionalism

We have been organising industrial trade shows since 1968. Our very first exhibition was an industry showcase for the building and construction sectors. The show was a resounding success and has seen much growth over the years and in 2018 Interbuild Africa celebrated its 50th anniversary. Other key industries were identified and today we offer South Africa’s largest portfolio of exhibitions servicing business to business sectors of the South African economy.

We are growing our brands regionally across Gauteng, KwaZulu-Natal and the Western Cape, whilst also increasing our African footprint. This strong growth has been supported with the expansion of co-located conferences, content-rich free-to-attend seminars and other industry related initiatives. We have always been open to new business opportunities and that has been part of our success.

The acquisition of Exhibitions for Africa (EFA) in late 2007 by Specialised Exhibitions Pty Ltd, created a major force in the B2B trade exhibition market in Southern Africa. Both companies had built extremely strong company brands with equally strong partner brand identification within their exhibition portfolios.

The Specialised Exhibitions brand is synonymous with innovation, integrity and professionalism;

A company that aspires to the highest possible service standards, with a focus on customer care. We have built a proud heritage over the years and celebrated 50 years in 2017.

Specialised Exhibitions is a member of the Association of African Exhibition Organisers (AAXO) – an organisation that represents professional exhibition organisers throughout Africa. We are also a member of the Johannesburg Chamber of Commerce (JCCI) – an independent, non-political, subscription-based association dedicated to promoting a business-friendly environment.

Specialised Exhibitions (Pty) Ltd is wholly owned by Montgomery – a family business that dates back over 100 years.

In 1895, Greville Montgomery set up the first specialised building fair in London in the UK, which was a resounding success. It was this that sowed the seeds for the global Montgomery brand seen today. On his retirement the business was passed to his son, Hugh, and subsequently his wife, Molly, who began to expand the business abroad. Together with her son Bryan, they took groups of British exhibitors to building shows in Europe, then the rest of the world. In 1967, it was Molly and Bryan that founded Specialised Exhibitions (Pty) Ltd in South Africa.

In 2008, Bryan Montgomery passed away, aged 80. Over the course of his lifetime, he served as chairman and director of Montgomery, as well as president of UFI (the Union of International Fairs) and chairman of the AEO (Association of Exhibition Organisers). His successor, Sandy Angus – the current chairman of Montgomery – has also held these positions, as well as being elected president of the IAEE (International Association of Exhibitions and Events). The fifth generation of this family business now rests under the holding company name of Angus Montgomery Ltd with its head office in Manchester Square, London in the UK.

Today Montgomery is an independent exhibition and events company at the forefront of trade and consumer shows and specialist events in Europe, Asia, Africa and the Middle East. Over fifty events are run in over fifteen countries. Montgomery has its own specialist consultancy firm, 15 wholly owned and joint venture companies all over the world, and owns the largest exhibition venue in Africa (Expo Centre in Johannesburg).

The people of specialised exhibitions 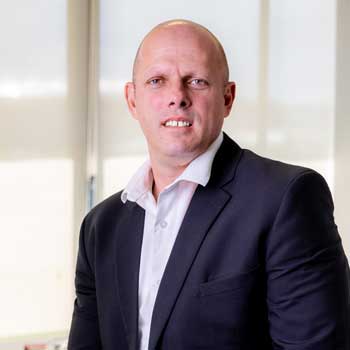 Gary Corin has been with Specialised Exhibitions for 21 years, holding the positions of marketing director and chief operating officer prior to his becoming managing director. 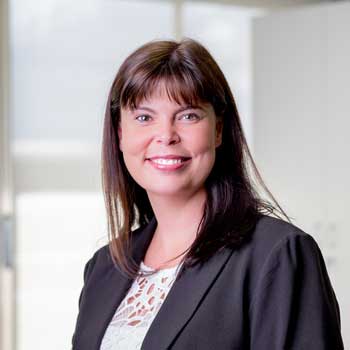 Charlene has always had a strong passion for the exhibitions and events industry and since her appointment at Specialised Exhibitions in 2011. 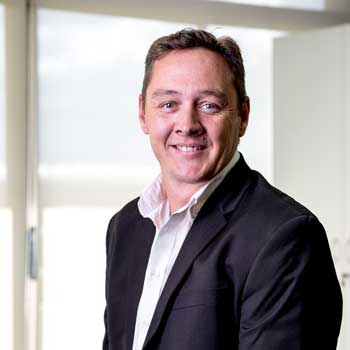 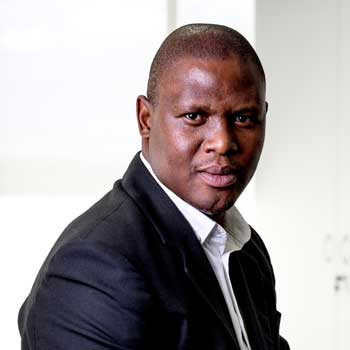 Emmanuel has been in the exhibition industry for over 14 year and has always had a very strong passion for exhibitions. Emmanuel has gain experience in Exhibition, Conference and event management.

A Strong Focus On Key Relationships

We also enjoy the support of many media partners. These media partnerships continue to provide a marketing platform that services the varied industry sectors with professionalism and passion.

A Company With Ethical Standards

Visitor numbers to all Specialised Exhibition shows are audited by the Audit Bureau of Circulations of South Africa (ABC). The ABC logo is a valued seal of trust which provides confidence in the market.

New trends are constantly emerging and exhibitors and exhibition organisers need to be mindful of these when planning an event. We consistently use information drawn from research in our strategic planning and this is what keeps our exhibition portfolio future fit and adapted to changing times.

We believe research to be imperative.